Twenty-eight U.S. freeskiers and snowboarders are set to compete at X Games Aspen 2021 at Buttermilk in Colorado Jan. 29-31. The event will feature men’s and women’s ski and snowboard competitions in the disciplines of slopestyle, halfpipe, big air, and knuckle huck.

In women’s snowboard slopestyle, Jamie Anderson is the most decorated woman in X Games history with 17 medals. Coming hot off a clutch win at the Laax Open, she will be looking to add X Games medal number 18 to her collection.

"I’m so excited to be heading back to Aspen," said Anderson. "X games is one of my favorite events! I have been coming here since I was 13 and I believe I have only missed one year. It's such a trip how quick time goes and I'm grateful for the opportunity again this season."

For the men, Olympic gold medalist Red Gerard is looking to improve on last year’s bronze medal performance. Joining Gerard and making his X Games debut is 2020 U.S. Open silver medalist Dusty Henricksen. The 17-year-old prodigy has been quickly climbing the competitive snowboarding ladder and a podium at X Games would come as no surprise.

“I’m feeling super fortunate that X Games is happening during these crazy times,” said Stevenson. “Although there won’t be energy from the crowd we have all come to expect, we will still be pushing ourselves to land the best run possible. There’s nothing more fun than trying to land the most technical run you can think of and that should make for an excellent show.”

Over at the pipe, hometown hero Alex Ferreira is coming off of back-to-back wins in Aspen and will be shooting for the three-peat this year, but it won’t come easy. Alex will have last year’s X Games halfpipe silver medalist, two-time FIS World Champion, and 2019 FIS Crystal Globe winner Aaron Blunck hot on his heels. X Games will serve as Blunck’s first competition back after a horrific crash at Saas-Fee training camp in October. Blunck suffered a grade three laceration on his kidney, a broken pelvis, six broken ribs, and a sprained wrist. In addition, both his lungs and heart were bruised.

“I’m super excited to be back competing again,” said Blunck. “Although I have been working hard throughout my recovery, I am still in shock that I am cleared to ski this soon and I’m beyond grateful for it. I want to come out and do this X Games for myself and for those who supported me through this injury.”

Olympic gold medalists Chloe Kim and Shaun White headline the start list for the snowboarders in the pipe. Kim returned to the contest scene in style last weekend with a victory at the Laax Open after a 22-month hiatus and left a few tricks up her sleeve including back to back 1080’s and the frontside double cork 1080 she’s yet to land in competition. White did not attend the Laax Open and preserved his energy ahead of his first competition since the 2018 PyeongChang Olympic Games. X Games Aspen 2021 will be his 25th X Games appearance over the past 21 years and, at 34, he'll be the oldest athlete in the field.

Due to the ongoing COVID-19 pandemic, X Games Aspen 2021 will be closed to the public and produced with comprehensive COVID-19 risk mitigation protocols in place for participants and staff.

ESPN, ABC and ESPN2 will televise a combined 13.5 hours of live X Games Aspen competition, which will also be accessible via the ESPN App to viewers who receive their video subscription from an affiliated provider. In addition, four hours of exclusive coverage of X Games Aspen 2021 will be streamed on the @XGames YouTube, Facebook and Twitter pages. Extensive coverage will also be featured across XGames.com, the X Games Aspen App, @XGames on Instagram, Snapchat and more.

Tune in to watch your favorite U.S. Freeski and Snowboard Team athletes take to the famed courses at X Games Aspen 2021. 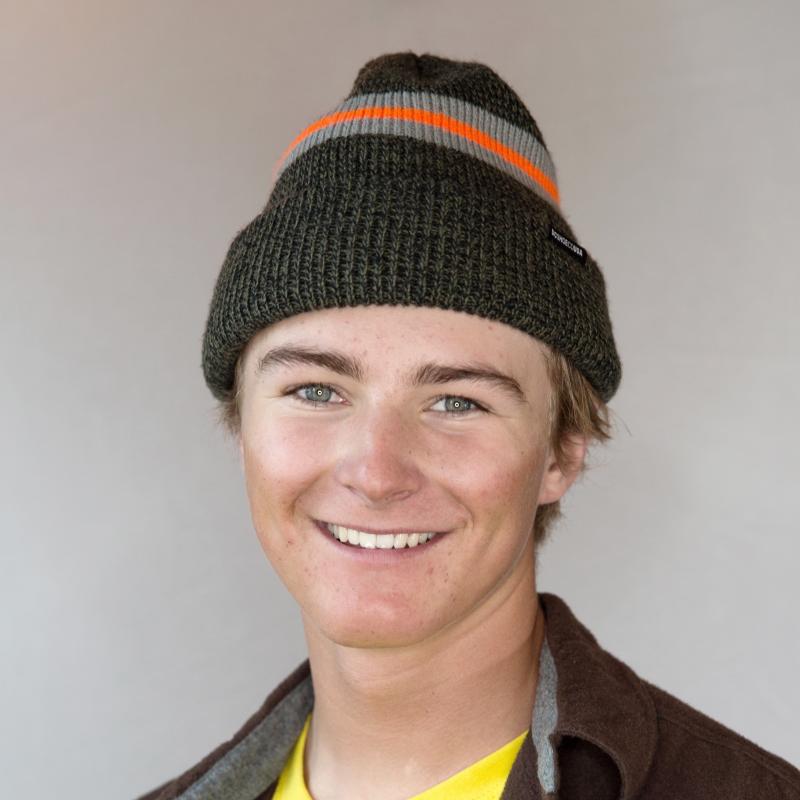