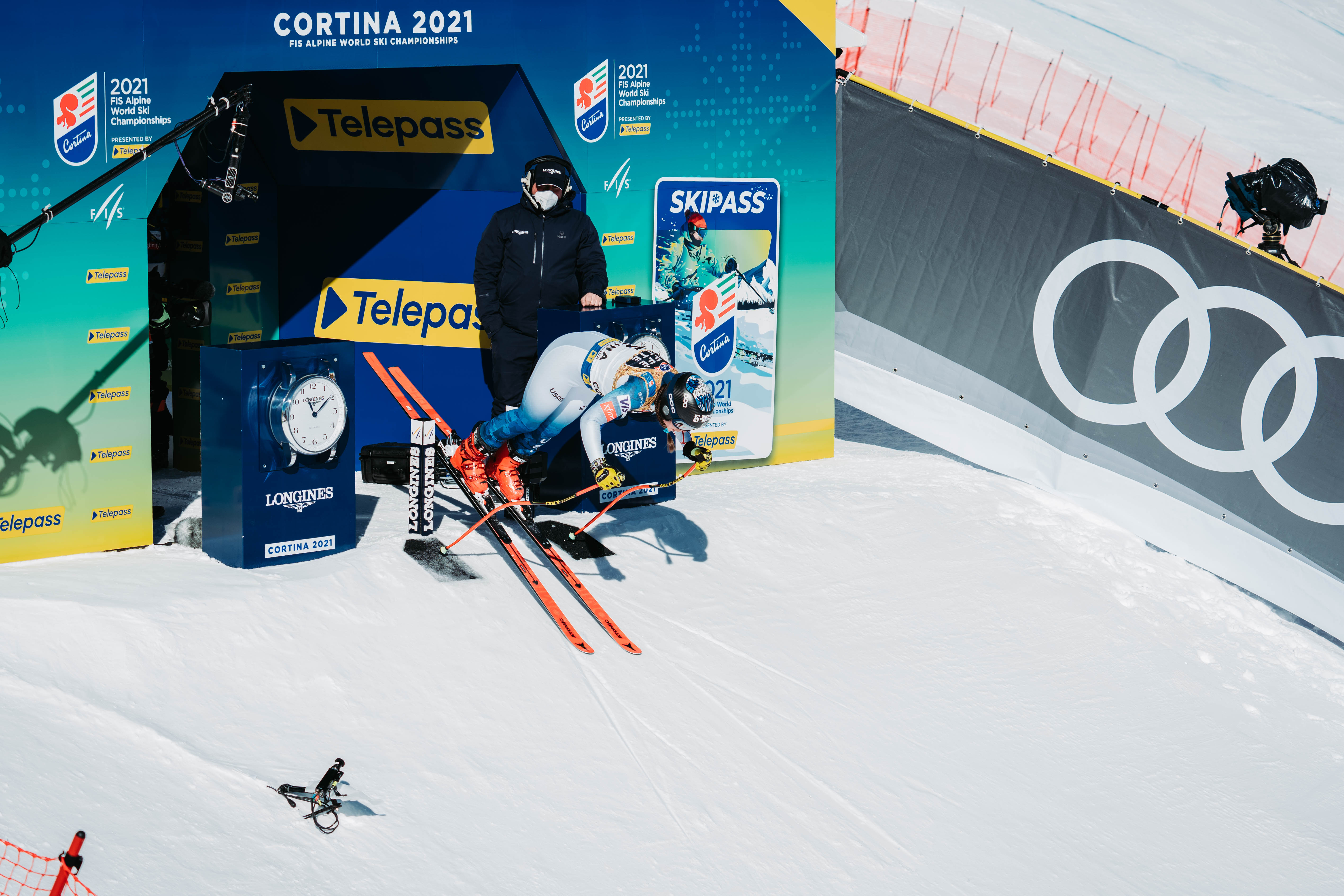 In six downhill starts, she was top five in five starts and only DNFed once. Despite a big mistake at FIS Ski World Championships in Cortina d'Ampezzo, Italy, where she was the favorite, she ended up in ninth...but was gunning for the win. She finished the season with a career-best super-G result in 10th at Val di Fassa, Italy, and ended up ranked fourth in the world in downhill—her best-ever ranking. Aside from teammate Mikaela Shiffrin, and former teammate and downhill legend Lindsey Vonn, Johnson is the first American to crack the top five in the women’s World Cup downhill standings in the last five years.

Of course, this success wasn't immediate or easy for the downhiller, who came back during the 2019-20 season after back-to-back knee injuries. Johnson recently caught up with journalist Brian Pinelli for an interview with SKI Magazine about persevering through mental and physical challenges on and off the mountain.

Johnson reflected on her season,

I both exceeded and didn’t exceed my expectations. I had big goals that I knew were achievable. I wanted to win a World Cup race and medal at the World Championships and those didn’t happen.

My skiing has improved a lot, even during the season, especially in super-G. I’m in the best place as far as my skiing abilities, so that’s really cool, but it’s obviously hard when you feel like you’re about to win two races, take over the downhill standings, and win the downhill globe. Then you have one bad day and a DNF. But I’m happy with where my skiing is, and I’m ready to work to have it pay off in an even bigger way.

Read the full article on SkiMag.com.

Rowmark Academy grad Breezy Johnson moved up to A Team in the 2017-18 season after bursting onto the World Cup scene in a big way during the 2016-17 season, where she finished 18th in the FIS Ski World Cup downhill standings and 36th in super-G.  She started the season with a bang, finishing in 11th place in the first downhill at Lake Louise and never looking back.  A 10th place finish at Cortina in downhill qualified Breezy to go to the World Alpine Ski Championships in St. Moritz. As the youngest member of the U.S.