The 2020-21 season was unique, but it was all about perspective for the U.S. Freeski Team. Although there were fewer competitions, no fans, limited media, and robust mitigation policies in place, athletes had the chance to do things differently.

They spent more time training and less time traveling. New challenges and circumstances brought the team together, building comradery while they waited for the opportunity to show the world their progression has not stopped. When the time came, the U.S. Freeski Team earned 13 podiums across six elite-level park and pipe events and claimed the FIS Park and Pipe Nations Cup.

The effort was led by Park City’s own Colby Stevenson. After collecting two gold medals in his X Games debut in 2020, the freeski world had high expectations for Stevenson coming into the 2020-21 season and he did not disappoint. He finished the season with two FIS Crystal Globes - overall and slopestyle. He did so by collecting three podiums, including two World Cup wins in Aspen, Colo. at the Land Rover U.S. Grand Prix Olympic tryout event, and the World Cup Finals in Silvaplana, Switzerland. Also in Aspen, in his second World Championship appearance, Stevenson took silver at the Aspen 2021 FIS Snowboard and Freeski World Championships slopestyle, earning his first World Championships podium.

Stevenson wasn’t alone on the podium this season, his U.S. Freeski Teammates stepped up to keep him company, including good friends Alex Hall and Mac Forehand, who finished fifth and sixth in the slopestyle cup standings. Forehand, who was competing in his second slopestyle competition after a knee injury sustained at the 2019 Visa Big Air in Atlanta, proved without a doubt that he is back, picking up where he left off with a second-place finish at the Aspen U.S. Grand Prix slopestyle.

Hall, who had never shared a podium with Stevenson prior to this season, did so twice as the season came to a close. First, at the World Championships slopestyle and again at the World Cup finals in Silvaplana, finishing third at both events. Hall also rounded out the X Games Aspen 2021 big air podium taking the bronze and collecting his fifth X Games podium in three years.

However, it was Nick Goepper who made history at X Games Aspen 2021. After just missing the podium at the season opener in Stubai, Austria, Goepper came into Aspen with a vengeance to earn his fourth slopestyle gold and his first X Games podium since 2017. After a few years off the podium, the veteran and oldest member of the U.S. Freeski Slopestyle Pro Team has found his second wind just in time for what would be his third Winter Olympic Games and potentially, his third Olympic medal. Goepper only has one color missing from his Olympic medal collection - gold.

U.S. Freeski Rookie Team members Rell Harwood and Marin Hamill were the story of the year for the women. They showed major progression finishing seventh and eighth in the slopestyle cup standings. Both 19-year-old Harwood, and 20-year-old Hamill claimed three top-10 results across World Cup and World Championship competition signaling a breakout season for the young athletes. Also, Maggie Voisin returned to competition after her second ACL surgery in two years, collecting two top-10 results in as many starts.

In halfpipe, 2019-20 FIS Crystal Globe winner Aaron Blunck led the way for the U.S. contingent. Blunck took the X Games Aspen silver after receiving medical clearance to compete only three weeks prior. Blunck did not just recover from minor injuries. His crash in October at Saas-Fee, Switzerland, resulted in a grade three laceration on his kidney, a broken pelvis, six broken ribs, a sprained wrist, a bruised lung, and a bruised heart. If X Games silver wasn’t enough, Blunck capped off his season with a win at the U.S. Grand Prix Olympic tryout event by landing five double-cork rotations, one for every hit.

Teammate Birk Irving continued his steady rise in the world of professional halfpipe freeskiing collecting his first X Games and World Championships podiums with a pair of third-place finishes. Irving, who earned his first World Cup podium in 2019, has proven he is a contender as we approach the 2022 Beijing Winter Olympic Games.

At this point in the Olympic cycle, with less than 300 days until the opening ceremonies in Beijing, it’s about peaking when it matters most. A deep U.S. Freeski Team is primed to take on a grueling 2021-22 Olympic season to pave their way to the third Olympic Games for the sport of freeskiing. The world now knows what to expect in 2022 and the U.S. Freeski Team is ready to deliver across all disciplines.

Relive all the top moments of the year below! Colby Stevenson with his FIS slopestyle and park and pipe overall Crystal Globes following his victory at the final World Cup of the season in Silvaplana, Switzerland. (FIS Freeski) 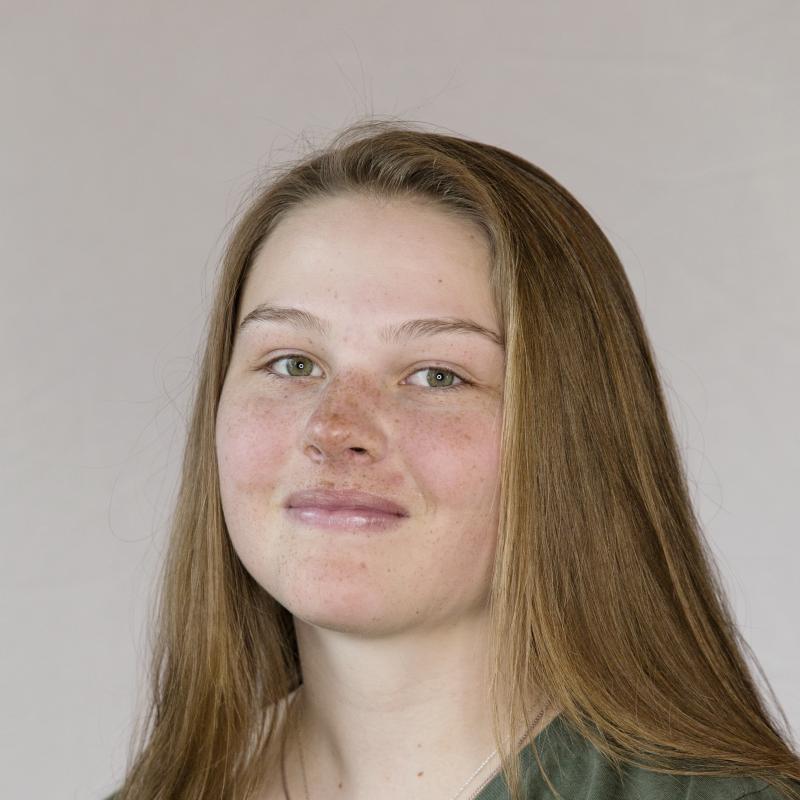 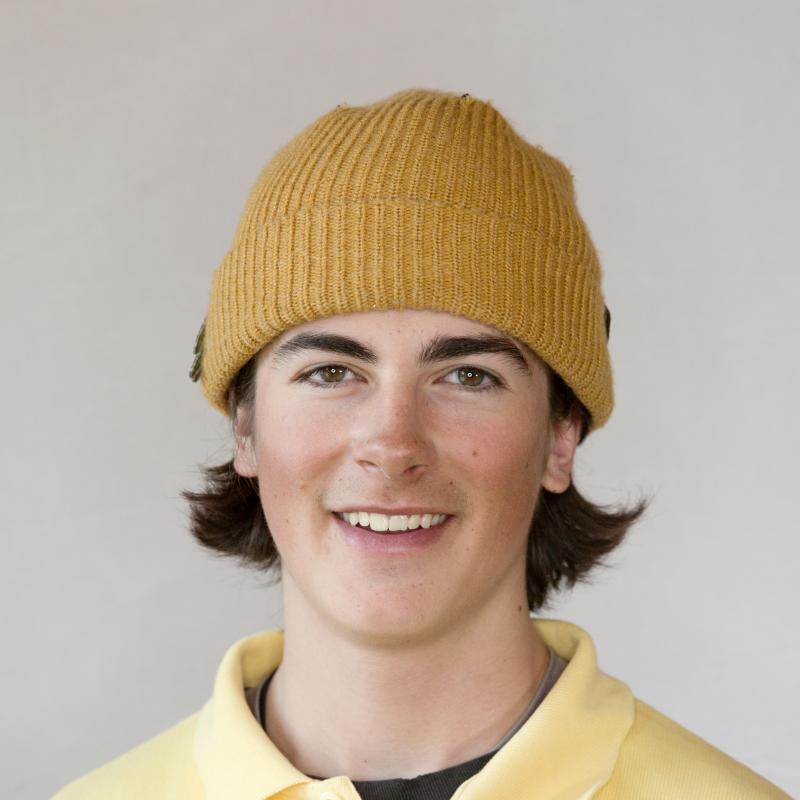 Devin Logan
Double-threat Devin Logan, or “DLo” as her friends call her, is one of the most decorated female freeskiers out there. A two-time Olympian with a silver medal from the 2014 Games, X-Games medals, and World Cup podiums to her name.