Jessie Diggins went all in physically, and mentally, to win Friday’s FIS Cross Country World Cup 10k freestyle individual start in Falun, Sweden. And she did it against a stacked field of competitors!

“I had to be thinking every single second: ‘how can I take this corner, and this corner over here,’” Diggins said after posting a winning time of 23 minutes, 35 seconds. Edging Norway’s Therese Johaug, who finished second, by just 2.1 seconds. Sweden’s Ebba Andersson was third at 14.6 second back. “Some people make skiing look easy; I think I make it look really painful. I wish I made it look pretty, but I just...it’s hard. But for me, my strength is in my head. Just pushing every single second and for me, the goal is to always cross the finish line and feel like I have nothing left. And I did that today!”

“I love individual start races so I wanted to start hard and see what my body had in it as we move further away from the Tour de Ski,” Brennan said. “My body felt better than last week so things are coming along and on track for being in top shape for the World Championships (Feb. 22-March 7).”

"Wow, what a surprise!" Maubet Bjornsen said of her top-10 result. "I really wasn't sure what to expect today, but I can't say I was expecting to race top 10. While things have been so amazing this winter, and I have felt in better shape than ever, I have been working through a back injury the last five weeks that has left my preparation for hitting World Cup far from perfect. But, I will gladly take this as a starting point, and look forward to using the next few weeks of racing to build towards World Champs!"

In the men’s 15k freestyle individual start, Gus Schumacher posted an impressive ninth-place finish, and Scott Patterson finished a World Cup career-best in the freestyle distance discipline in 15th. Schumacher was also the second U23 athlete, which bodes well for him as he prepares for the Junior/U23 FIS Nordic World Championships which get underway on Feb. 9 in Vuokatti, Finland. Simi Hamilton was 32nd; David Norris 40th; Hunter Wonders 52nd; and Kevin Bolger was 61st.

Schumacher and Scott Patterson are leading a renaissance for the U.S. men in distance skiing - and both are finding time in the leader’s chair. At just 20-years-old, Schumacher is quickly establishing himself as a top-10 contender.

"I felt strong, the course was solid and it was cold out there, but I stayed nice and warm," Schumacher said. "Some icy corners, I definitely had an RCS-level save (referring to his U.S.Ski and Snowboard Land Rover Alpine Ski Team teammate Ryan Cochran-Siegle), but I'm feeling quite good aerobically, and it was fun to have some pop and quick recoveries at sea level."

Meanwhile, Scott Patterson, who just celebrated his 29th birthday Thursday has rebounded from a couple of disappointing seasons, climbing the results list all season. Friday’s race proved to be just what he needed to take another step.

“Conditions were pretty spectacular today,” he said. “It was cold and sunny with firm tracks on to start. The top layer started breaking a little big making some of the corners a little tricky later in the race. I really focused on skiing powerfully through the flats and gradual uphills and I think that worked well. It was sweet to spend a long time in the leader's chair and when I was eventually unseated, have it done by a teammate.”

Diggins extended her lead in the women’s World Cup overall standings as she leads Brennan, who sits second, by 235 points. Diggins also leads the World Cup distance standings, with Brennan in third. 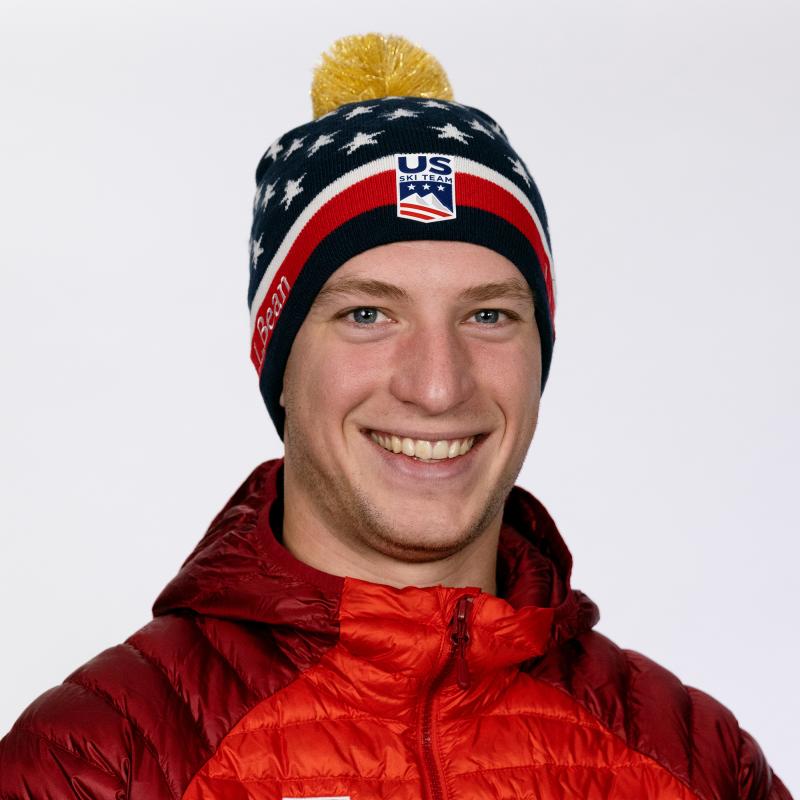 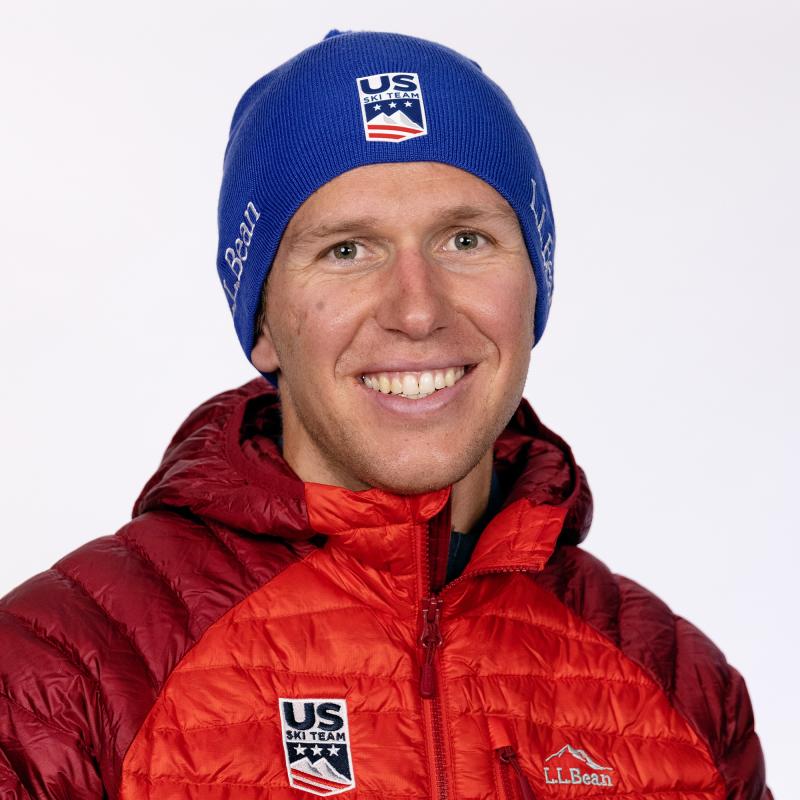