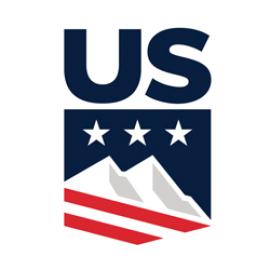 With no NorAm racing on the horizon until spring, the Women’s and Men’s NorAm Teams have packed up and flown to Europe for the next month.  A select few National Development Group athletes have been invited to join the group, with the goal of gaining critical international competitive exposure before the World Junior Championships in Bansko, BUL in March.  Given the ongoing pandemic, the scope of this development project is relatively small and U.S. Ski Team COVID policies are being strictly followed to keep the athletes and staff as safe as possible during their travels.