With five athletes on the podium seven times so far this season, the Land Rover U.S. Alpine Ski Team is off to their strongest start of the season in years. Yet, there have been some season-ending injuries and brutal crashes that have plagued the speed teams.

Unfortunately, Kyle Negomir and Sam Dupratt have both suffered season-ending injuries. After a strong downhill training run (eighth-fastest) in Val d'Isere, France, Kyle fell crossing the finish line, sustaining an MCL, ACL, four broken metacarpals, and undiagnosed shoulder pain—all on the right side of his body. He is back home and will sit the rest of the season out.

In a violent crash in the second of two downhill training runs in Val Gardena, Italy, Sam sustained bilateral lower extremity injuries. He was treated locally and will return to the U.S. for further care. He amazed everyone with his resilience and positive attitude.

On the women's side, two-time Olympian Alice McKennis crashed in the downhill at Val d'Isere, France on Friday, sustaining a fractured right ankle, requiring surgical intervention and will be out for 8-10 weeks.

Jackie Wiles crashed on Sunday in the super-G, sustaining a broken clavicle, and is getting surgery in Europe. She says, "Ready to get this broken clavicle fixed and get back on snow! Physically down for the moment, but not out!"

These athletes are the epitome of resilience and are already well on their way to recovery. Stay tuned for more information.

Learn more about how you can support U.S. Ski & Snowboard athletes like Sam, Kyle, Alice, and Jackie this season at KeepTheFlameAlive.org. 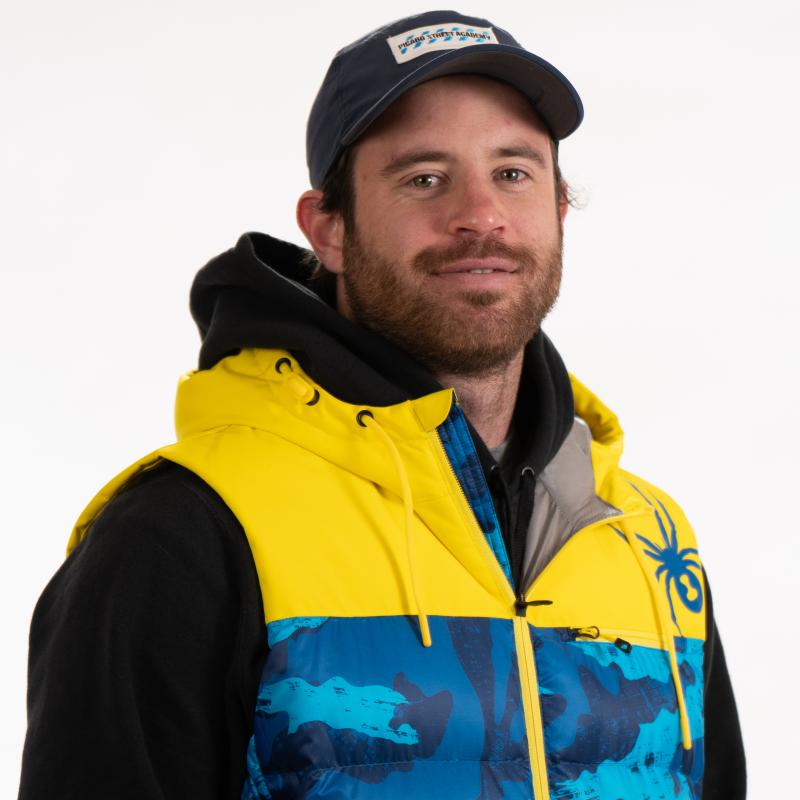