The women’s FIS Alpine World Ski Championships super-G race in Cortina d’Ampezzo, Italy was canceled due to fog Tuesday morning. It had been 380 days since reigning super-G World Champion, Mikaela Shiffrin, had stood in the start gate of a super-G race. She'll have to wait a couple more days to get the chance.

The day started out beautifully but was marred by a thick layer of fog that settled over the start and middle of the course and refused to budge. The officials postponed the race multiple times and lowered the start to try and dodge the clouds, but 1.5 hours after the race was scheduled to begin, the officials canceled. Mikaela Shiffrin, Breezy Johnson, Bella Wright, AJ Hurt, and Jackie Wiles were all scheduled to race for the Land Rover U.S. Alpine Ski Team.

This gives the Italian weather 2 and race organizers 0, following Monday’s cancelation of the women’s alpine combined due to heavy snowfall. Both men's and women's super-G are now scheduled for Thursday, February 11. 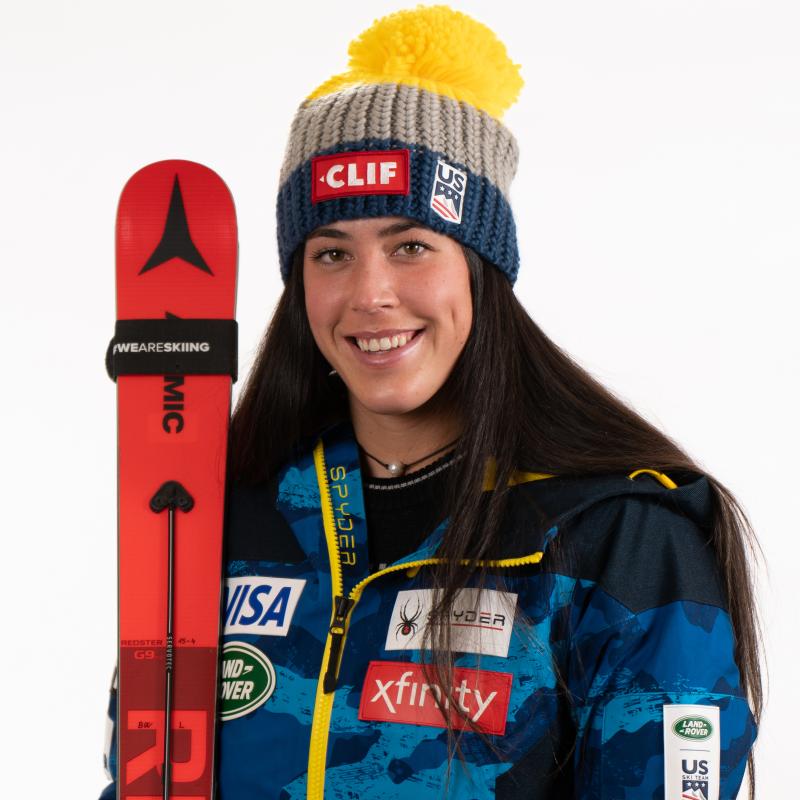