Sophia Laukli finished fifth in the U23 women's 10k freestyle, and Gus Schumacher was ninth in the U23 men's 15k freestyle to lead the Americans at the 2021 FIS U23/Junior World Cross Country Championships in Vuokatti, Finland Friday.

In the junior men's 10k freestyle Zanden McMullen was fifth, Johnny Hagenbuch was 17th, Will Koch was 36th, and Wally Magill was 64th. In the junior women's 5k freestyle, Ava Thurston was 14th, Waverly Gebhardt was 51st, and Nina Seeman was 62nd.

Hailey Swirbul was eighth and Alexandra Lawson 23rd and Renea Anderson was 45th in the U23 women's race. Hunter Wonders was 13th, Ben Ogden was 33rd and JC Schoonmaker was 39th in the U23 men's race.

The U23/Junior World Championships continue Saturday with team relays for the juniors and a mixed team relay for U23. Live streaming is available at https://www.oz.com/jwsc2021 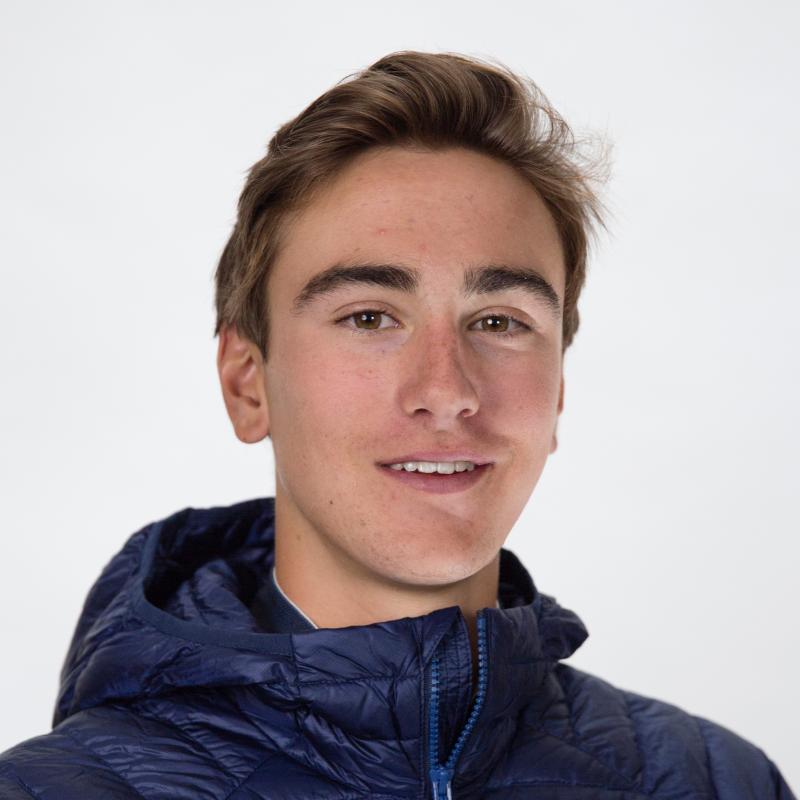