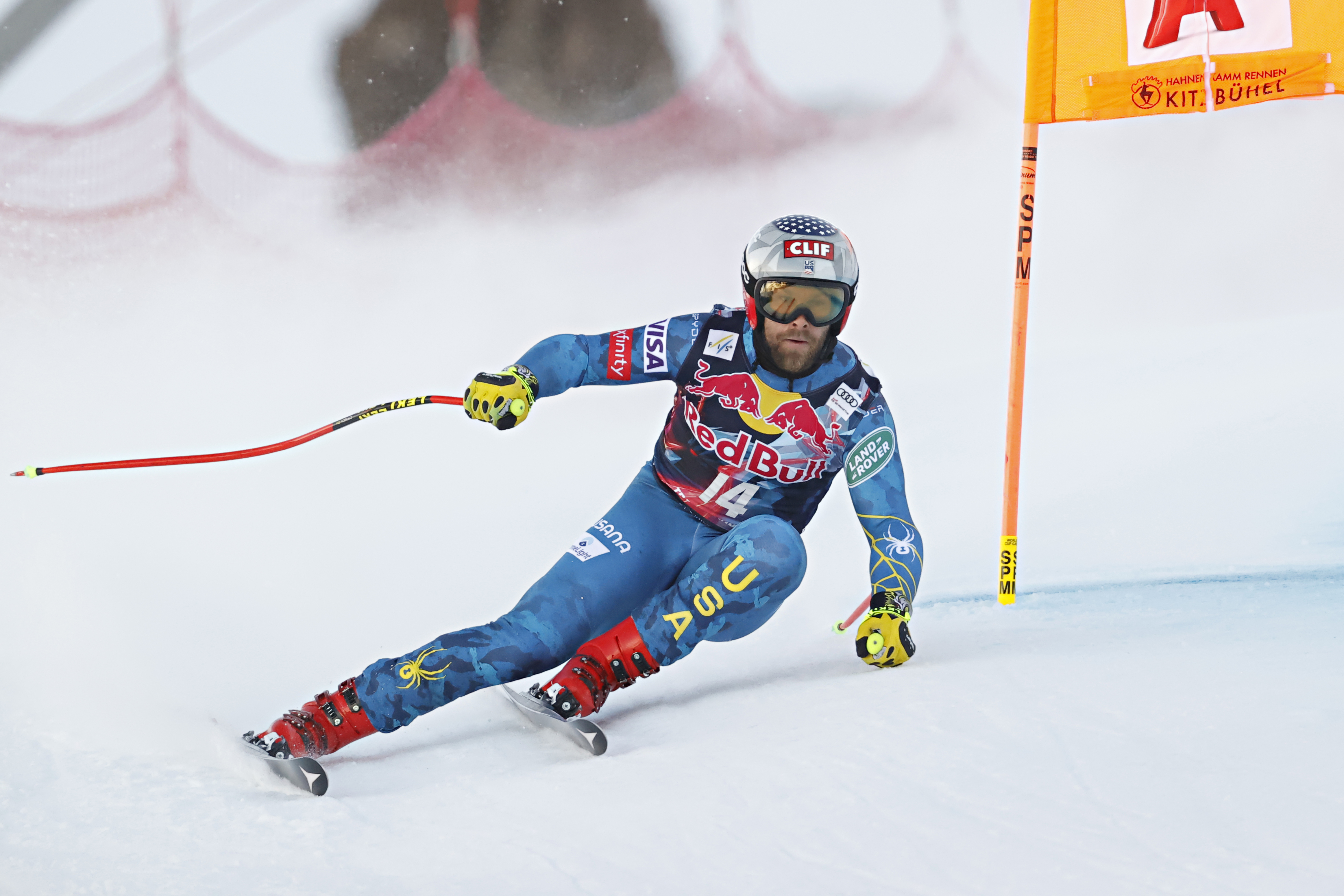 Travis Ganong was the top American at the first downhill in Kitzbuehel, finishing just out of the top 10 in 11th place. Jared Goldberg and Bryce Bennett also finished within the points, taking 19th and 24th, respectively.

It was a strangely quiet day at the usually boisterous Hahnenkamm. The race has been dubbed the Super Bowl of skiing over its 81 years of existence, full of 80,000 rowdy Austrian partiers and is the highlight of the FIS World Cup Tour. However this year, due to COVID-19 restrictions, there are no grandstands and fans are banned from the finish. But while it was calmer, the men still found the fire—putting it all on the line for the chance to win the most renowned race on the circuit. After finishing second in the Streif downhill five times over the years, Beat Feuz of Switzerland finally took his first big win on the track. Austrian Matthias Mayer was just behind him in second and Dominik Paris of Italy was third.

This was Ganong's 10th year racing the Kitzbuehel downhill and his second-best result on the track. He had shown speed in training, finishing seventh and second, and knew where to find it on race day. “Ski racing is one of the most challenging sports there is,” said Ganong on his Instagram. “Not only do you have to be in peak physical shape, have the best equipment and know how to ski, but then you have to push the boundaries or limits of what can be done on downhill skis, and take risk in gnarly situations like today to be competitive…Kitzbuhel Hannenkammrennan lived up to its name today, glad to finish in one piece in 11th. Time to refocus for tomorrow’s dh race #2."

Jared Goldberg added another top-20 finish to his solid 2020-21 season, taking 19th place. Land Rover U.S. Alpine Ski Team teammate Bryce Bennett was just behind him in 24th. All three athletes who scored points on Friday were "iced" (long holds) in the start gate, unfortunately. Getting iced in downhill is never great, but getting iced in Kitzbuehel and having it happen to all three athletes after Cochran-Siegle crashed is even more unfortunate. Even so, the guys kept their cool as best as they could, and are looking forward to another chance on Saturday.

Unfortunately, Ryan Cochran-Siegle—who had won one of the training runs and has been the top American downhiller all season long with multiple podiums in super-Gs and downhills (and was ranked third in the downhill standings heading into the weekend)—ended up on his tails below the Hausbergkante jump, went down on his hip on the traverse, and went through the netting. He was up and walking around after the crash and was taken to the hospital for further evaluation. Cochran-Siegle sustained a minor cervical spine (neck) fracture, and is otherwise OK, thankfully. That said, he will sit out the remainder of the weekend and his return is TBD. He had fast splits up top and was in the lead for a good portion of the race prior to his fall.

The race was called after the first 30 racers due to wind, so Sam Morse was unable to start.

The men get another go on the Streif on Saturday, racing the downhill again as a replacement for the canceled Wengen downhill. They then have a super-G on Sunday to finish out the weekend in Kitzbuehel. 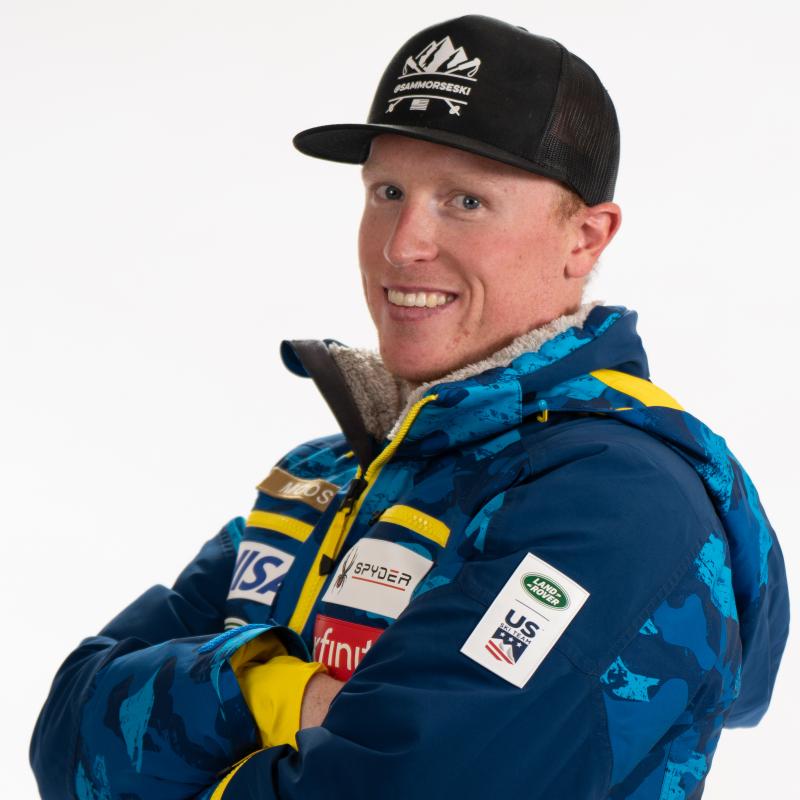 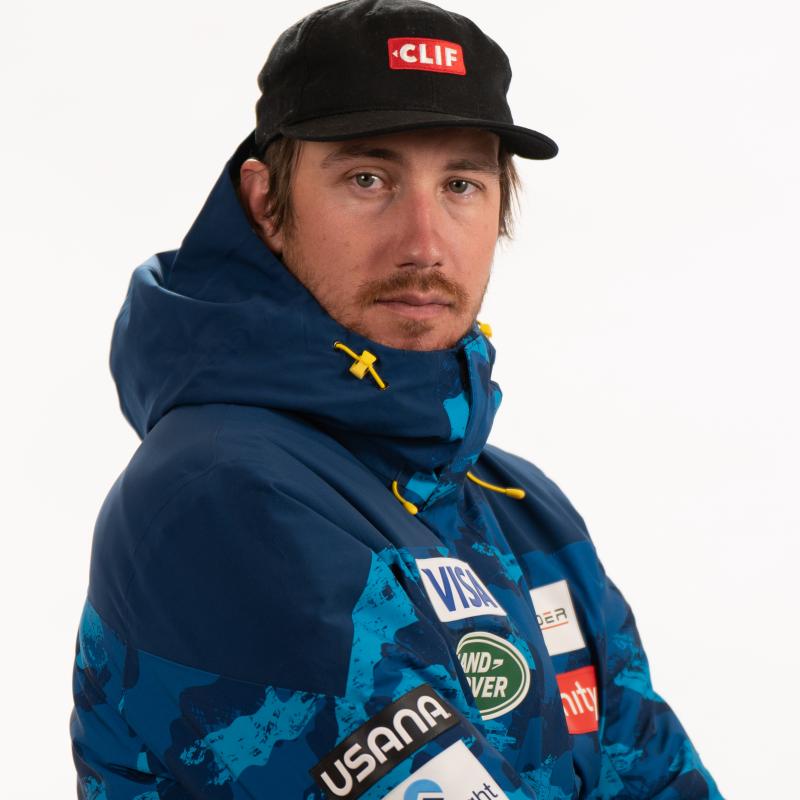 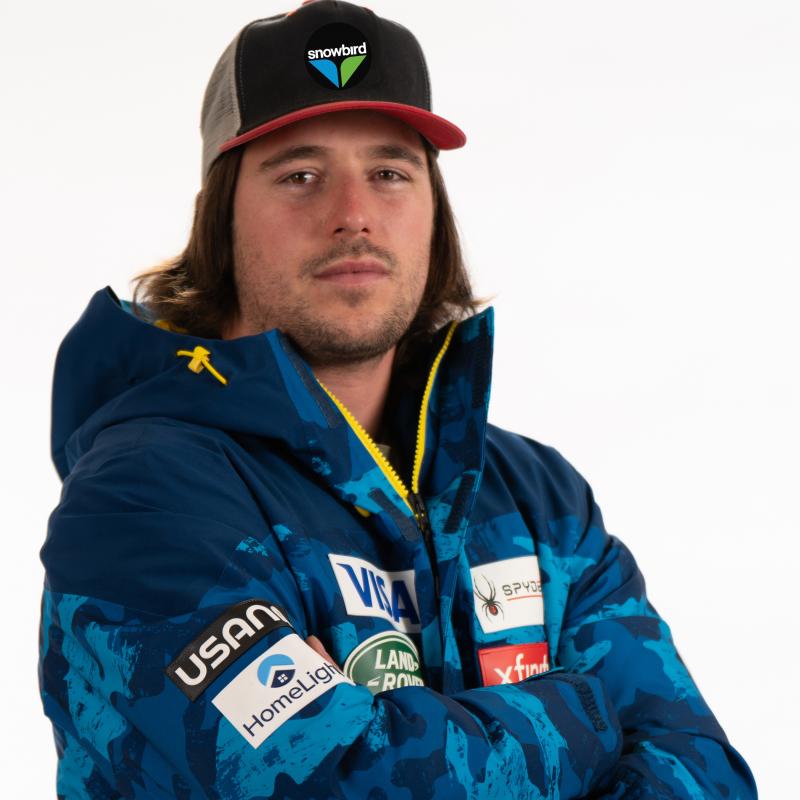