Some days the team effort means so much more than the actual race result. Thursday was one of those days as the U.S. Women finished fourth—for the fourth time in a World Championships team relay event—in Oberstdorf, Germany, at the 2021 FIS Nordic Ski World Championships.

Norway skied away from the RSF team by 26 seconds to win the gold medal for the fifth time in the past six World Championships. However, the U.S. was oh so close to that elusive World Championships team relay medal until Finland’s Krista Parmakoski passed Jessie Diggins heading up the final climb, and held off the gritty American at the line to seal the bronze medal for Finland by just 0.8 seconds.

“The relays are the highlights and why I’m still skiing racing,” said Sadie Maubet Bjonsen, who skied the second classic leg. “I think it’s so cool to see everybody give every bit that they can, and today our goal was to not be able to see when we were passing off to the next person because we had boxed ourselves so much—as the kids would say—and we did that 100 percent.

“Of course, we were shooting for a medal, and for about six championships in a row, we knew it was possible if we had all the ducks lined up, but part of the game is getting those ducks lined up, and that is why we keep coming back and fighting,” she continued.

The U.S. opened the fight with Hailey Swirbul skiing her first World Championship team relay at the elite level. Swirbul, who was part of the historic U.S. Junior women’s World Championships bronze medal-winning relay team in 2017, tagged off to Maubet Bjornsen in the eighth position, just 14 seconds back of the Czech Republic team, with Norway and RSF in second and third.

Maubet Bjornsen pulled the U.S. Team into a bronze medal battle as Norway and Russia kept the pace high at the front of the race. Tagging off to Rosie Brennan for the third leg, the Americans were in the medal hunt, however, Finland’s Riitta-Liisa Roponen Germany’s Pia Fink marked Brennan’s every move.

“We’re gritty racers, and we’re aggressive races, and that was our card to play today and we all did that,” Brennan said. “Some days that pans out, and some days you just can’t drop those clingers. But that is what is so cool about this team, and that is something that I am very proud of and I know those young girls back home were watching this and are going to want to race the same way.”

Brennan tagged off to Diggins for the fourth and final leg, but just like Roponen, Parmakoski clung to Diggin’s every move and made her move on the final climb.

“I played the only card I had and I knew I had to ski twice as hard as the girls that were with us, and I did my absolute damndest to drop them in the only place I thought I could, and I am really proud of that effort,” Diggins said.

“It’s heartbreaking to come that close to a medal and know that fitness-wise, we are so there, and that is what is really encouraging because that is the only part that we can really control is that coming into World Championships knowing that our fitness is there, our minds are there, our tactics are there, and most importantly, that we are gritty enough,” Diggins added. “That was an absolute championship performance from every member of this team and not just those of us who were racing, but those who weren’t racing. It’s heartbreaking to come that close and know that we’re there, but also that is part of the sport.”

For Swirbul, the experience will have a lasting impression. “It was so exciting for my first World Champs—or World Cup—relay,” Swirbul said. “I’m so proud to be part of it and it’s a weird feeling because we are expected to feel sad about finishing fourth, but I feel really proud of this team and how everybody did—and now I’m crying.” 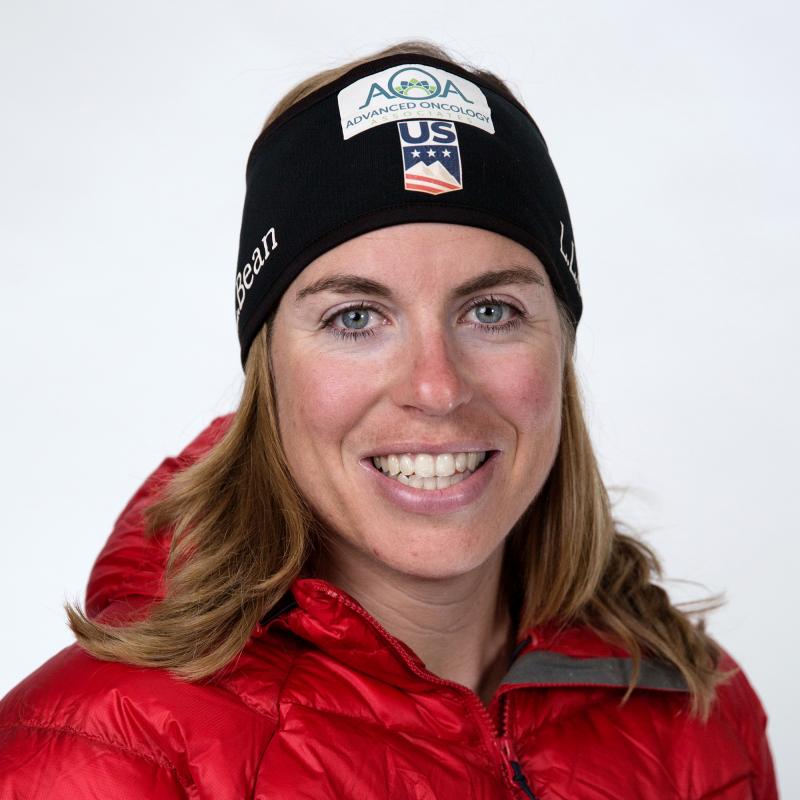 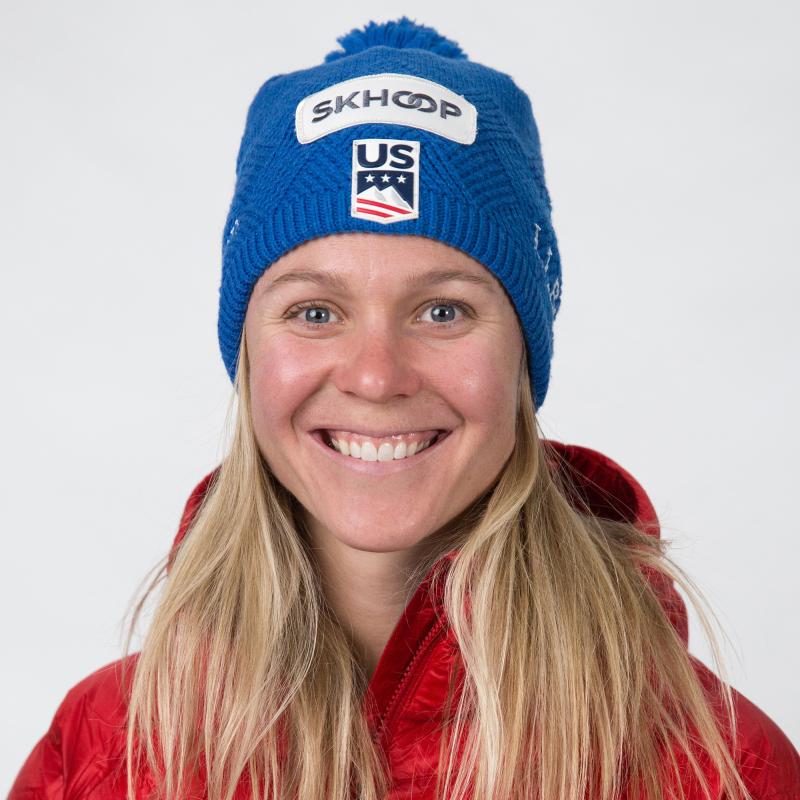 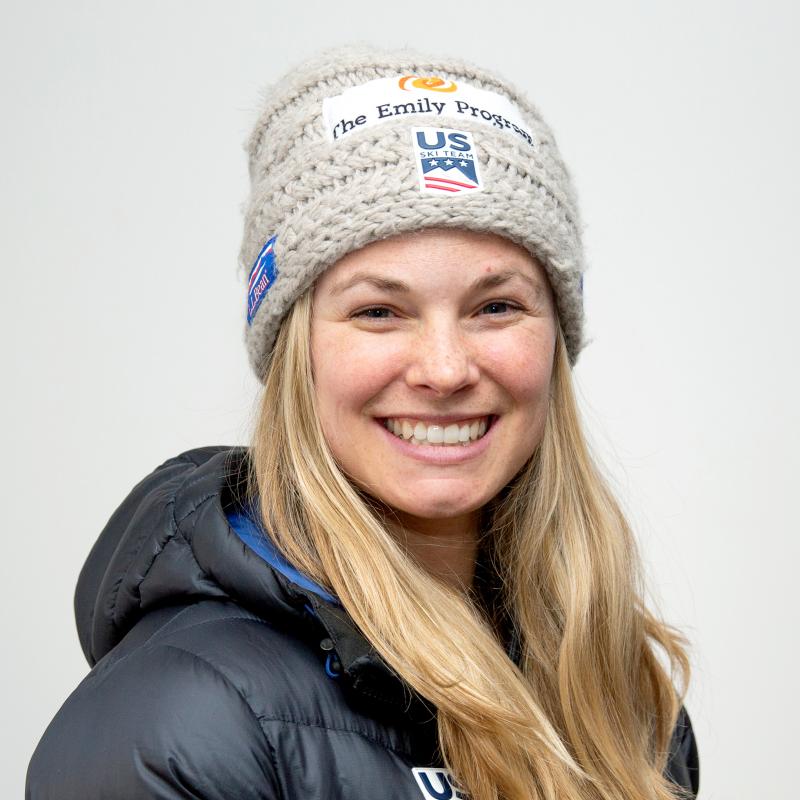