“I love coming here to Italy,” said Chris. “It’s always a good time and the jump is always super fun. I’m happy to be here. The in-run was bumpy tonight, but I landed all my runs, which I have not done in a while. I am happy about how things turned out and am looking forward to coming back next year.”

After some precipitation throughout the week, the skies cleared Saturday night for the final round of snowboard big air competition at the Modena Skipass World Cup in Italy. Chris came out of the gate strong with a flat spin frontside 1440 melon finding the sweet spot on the landing. After his first run, he gave an immediate shout out to the wax techs for dialing in his speed. On run two, Chris put together a beautiful backside triple cork 1440 melon. Moving into his third and final run, he had spun two different directions, was already in podium contention, and would now be dropping at the bottom of the order with the new event format reseeding the riders prior to their last run.

Last year, Chris was in a very similar position and decided to try the quad cork 1800, which has won him back to back Winter Game NZ big air World Cups, but he ran out of real estate. With a sense of déjà vu lingering, Chris decided against attempting the quad, likely due to the smaller size of the jump. He dropped in and landed a backside triple 1620 melon, completing three completely different tricks on each of his runs. He would have to settle for third and his second consecutive podium in Modena.

Although Chris didn’t attempt the quad again, he opened up the door to be the first person to land a quad cork 1800 on a scaffold big air jump at the final stop of the FIS Snowboard World Cup Tour at the upcoming Visa Big Air presented by Land Rover at SunTrust Park in Atlanta, Ga., Dec. 20-21.

Chris was not the only one that put on a show for the Italian fans. U.S Snowboard teammate Judd Henkes kicked off the event as the first rider to drop and held nothing back landing a backside triple 1620 mute. Instead of celebrating in the finish corral, Judd reached into his jacket pocket and illustrated his team comradery holding up a sign reading “heal up fast Addie,” referring to his U.S. Snowboard Teammate Addie Gardner who sustained in injury during training earlier in the week. Judd went on to land a switch backside 1260 mute, but would finish outside the podium in a respectable fifth place.

Competition continues in at the Modena Skipass Big Air tomorrow with freeski World Cup competition. Tune in live and catch all the action below.

All streams will be available via desktop (NBCSports.com/Gold) as well as mobile, tablet and connected television platforms. The NBC Sports app is available on the Apple App Store, Google Play, Windows Store, Roku Channel, Apple TV and Amazon Fire. Judd Henkes holding up a sign in support of his teammate Addie Gardner who sustained an injury earlier in the week. (NBC Sports Gold) 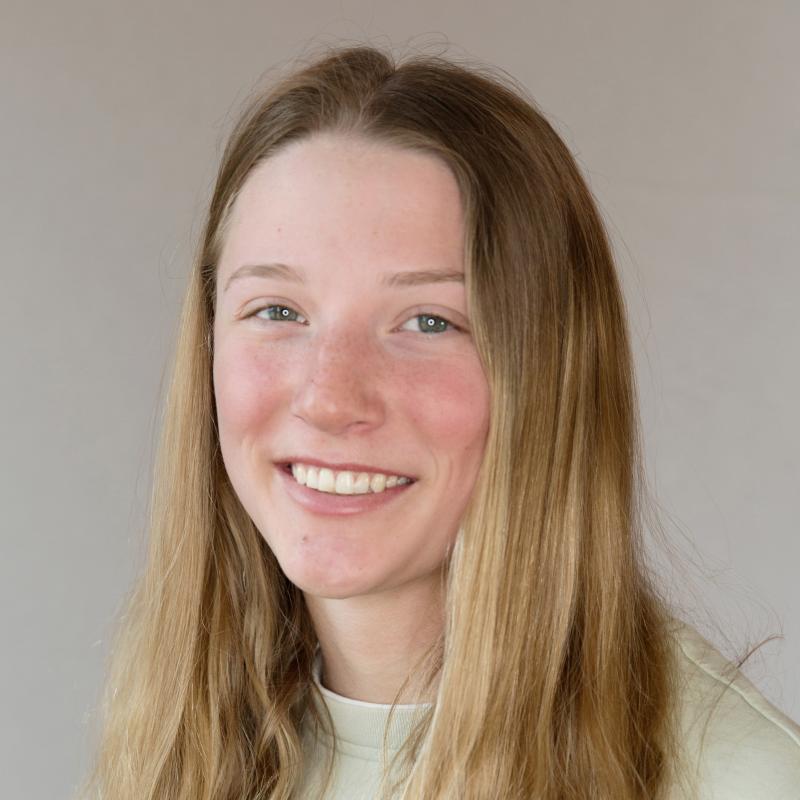