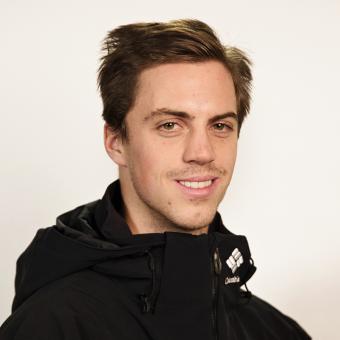 Hunter Bailey got his start in mogul skiing at age 13. After securing his spot on the U.S. Freestyle Ski Team in 2016 with a gold medal at the FIS Junior World Ski Championships, Bailey went on to ski solidly on the NorAm tour and claim both the mogul and dual moguls national titles in 2017. His success continued in 2018 with four NorAm podiums.

Who is your favorite band/artist?
Spite, Deathgrips, Darkthrone, Lynn Anderson

If you could be a Disney character, who would you be and why?
Hades, Lord of the Underworld (Hercules 1997)